The MOSFET (  Metal Oxide Semiconductor Field Effect Transistor) transistor is a   semiconductor device that is widely used in the electronic devices for a switching and in amplifying electronic signals like audio amplifier etc.

The MOSFET is a core of integrated circuit, and due to these very small sizes, it can be   designed and manufactured in a single chip,


How to make mosfet Touch switch 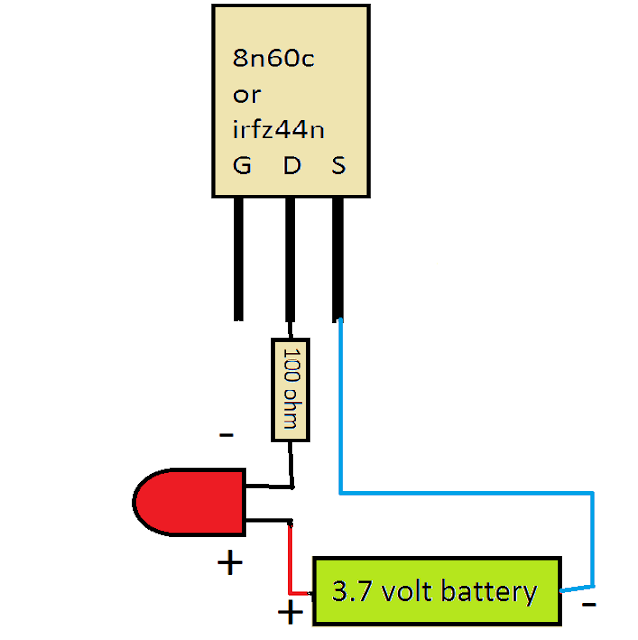 Touch the drain terminal and gate terminal
at the SAME time to turn the LED on.

Touch the source terminal and gate terminal at
the SAME time to switch off the LED,

The characteristics of MOSFET are
the reasoning behind this project:

The MOSFET must be completely ON for the
LED to light up, which means Vds > Vgs-Vt.
As MOSFETs are voltage-controlled transistors, they will be "short" to contact the drain and
gate terminal at the same time, thus allowing the MOSFET to be completely ON.

Thanks for reading my blog 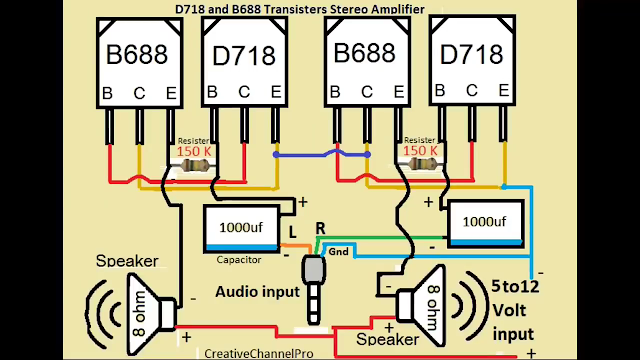 How to Make D718 And B688 Stereo Audio Amplifier Easy Circuit 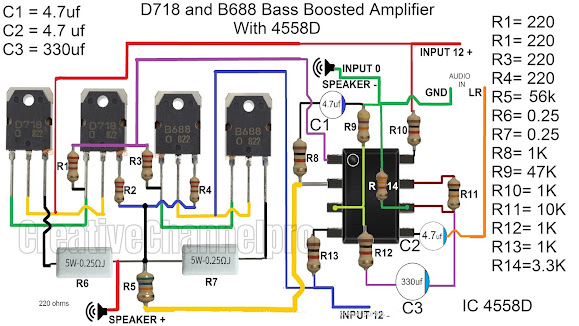 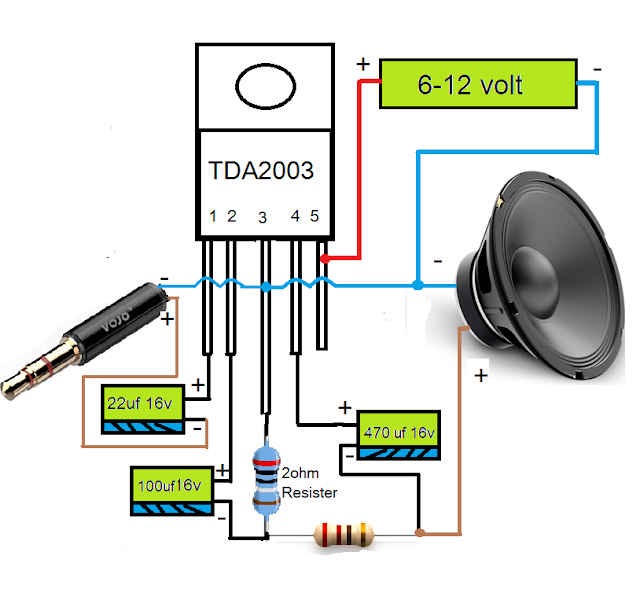